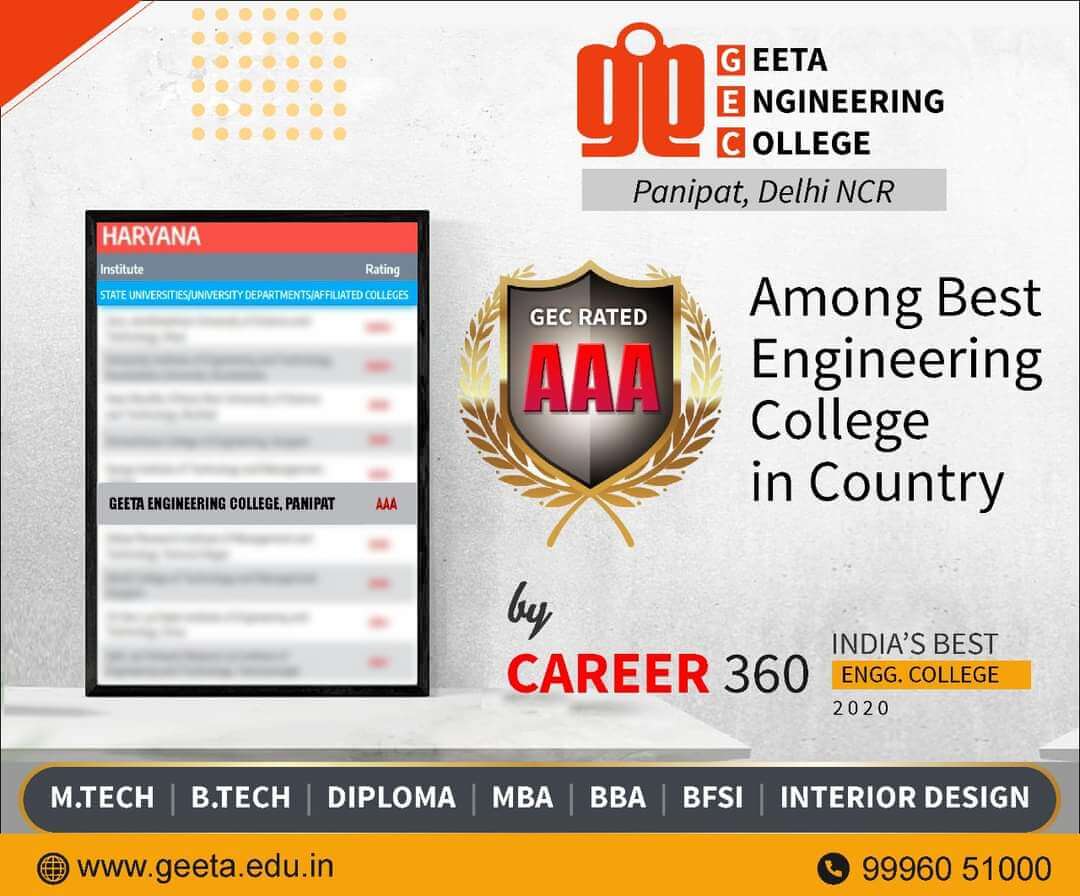 Technology is changing at a rapid pace, as many things are possible nowadays that were not possible a decade ago, some of the impossible things are rising to the occasion in the form of Augmented Reality (AR) and Virtual Reality (VR) through the innovations and inventions.

A few years back, VR was on the lips of students as multiple companies try and fail to make it happen. The most notable device i.e. The Nintendo Virtual Boy fail miserably and discontinue a year after going on sale. Since then, Nintendo has never attempted improvement in technology. It could set the company behind its competition as virtual reality has been slowly creeping back into our lives.

When it comes to AR, we are looking at that which has found more success in the consumer space when compared to VR.

VR is all about the creation of a virtual world which allows the users to interact with it. This virtual world needs to be designed in a way by students of Best B Tech colleges Jaipur that users find it difficult to tell the difference. However, it varies from what is real and what is unreal. Virtual Reality is achieved by the wearing of an individual VR helmet or goggles similar to the Oculus Rift.

FUTURE PROSPECT OF THEM

People are witnessing the rise of AR hardware devices from Google in the form of Glass. Also, they are planning from Microsoft to launch something for wearable computing assets. On the matter of Virtual Reality, the technology is just stepping up to the plate. It’s still far away from being a great thing for social encounters in a virtual world, such as Second Life, or even PlayStation Home, but with the rise of the Oculus Rift, it is getting there. Both VR and AR will succeed; however, AR can have more commercial success because it does not completely take people out of the real world.

In conclusion, VR and AR have existed in different forms for decades. VR is in right now, and it’s content and hardware advances have been exciting to watch. In a short span of time, content creators have made some mind-blowing advances in storytelling with this new technology. Therefore, brands, movie studios, gaming companies, news organizations are all tinkering with this tool and channel.